This tutorial is the continuity of the previous one where we want to self-host Forem, the open-source blog, to build a community. The last tutorial shows how to deploy From on AWS, and if you are here, you probably want to deploy it on Digital Ocean. You must follow this tutorial before continuing with this one.

Run the command below:

This creates a new ssh key, using the provided email as a label. Don't forget to replace the email address with your own.

When you're prompted to "Enter a file in which to save the key" press Enter. This accepts the default file location. Copy the default location that is in your terminal. ex: ~/.ssh/id_ed25519

After you have saved the file, you can change its location to ${HOME}/.ssh/forem with the following command:

The Digital Ocean CLI is called doctl; it helps you perform tasks on your digital ocean through the terminal. This is great when you want to automate things inside a CI/CD pipeline or in an Ansible playbook, as in our case. Run the commands below to install doctl

Follow the instructions of this page: Create DigitalOcean Auth Token

Once you have the access token, let's authenticate with from the doctl

You will get the following output:

In the file playbooks/providers/digitalocean.yml, locate the following variables and update them based on your needs:

Run the DigitalOcean provider playbook to set up your Forem

Note: DigitalOcean does not have support for Fedora CoreOS. We have to upload a custom image to your account via Ansible. If the "Wait for fcos-{{ fcos_download_release }} to be created" task times out. Please check the Custom Images section on your DigitalOcean account to see if your image is still in a pending state. Wait for it to finish processing and re-run the DigitalOcean provider playbook.

We need to create a DNS record of type A that points the subdomain forem.tericcabrel.com to the EC2 instance IP address where Forem is installed. This IP address is printed at the end of the Ansible playbook execution.

Go to your domain name provider and look at how to do that. My domain name is registered at OVH.

Wait for the DNS to propagate completely. You can check the propagation status on this website: whatsmydns.net.

Connect to the server through SSH using the private key:

Once connected, run the command below:

Navigate to your subdomain URL, in my case: forem.tericcabrel.com; you will see a beautiful webpage. Please see the Forem Admin documentation located here for more information on setting up your Forem.

Provide information to create the admin user and submit. You will be redirected to a page to add basic information about the community.

Define the settings as you want and click on finish

Yay! You are all set. You can continue writing your first article.

Since Forem is now running on your server, you will need to perform some tasks often to check the health, restart, update the version, etc...

foremctl is a helper script you can use to control your Forem via CLI.

Update Forem to the latest version and restart

Note: The deploy process causes a small downtime while the Forem code restarts.

There are many other commands you can run to manage your Forem application. To learn more, check out this repository on GitHub.

Happy to see you soon ? 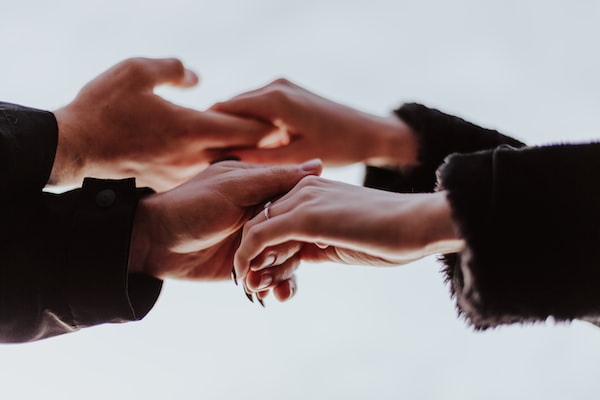 In this post, we will see how to create many-to-many relationships between entities using JPA and Hibernate ins a Spring Boot project. 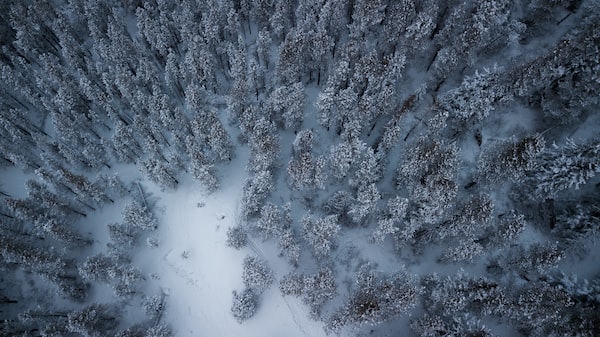 Forem is an open-source software for building communities. In this post, we will see how to self-host an instance on AWS and Digital Ocean.