Next.js is the most popular React Framework for building a web application with remarkable UX and performance. Developed by Vercel, which gives massive importance to the developer experience.

Deploying applications is challenging and time-consuming; developers should focus on building features that bring value to their customers. Vercel makes it easy to deploy your application by connecting from GitHub, GitLab, and BitBucket.

Vercel also supports the deployment of many libraries and Frameworks.

When do you need a Docker Image?

With Vercel making the deployment of front-end applications and particularly Next.js easier, you might wonder why you need to create a Docker image? Here are some use cases:

You must need these tools installed on your computer to follow this tutorial.

As an example of Next.js application, I found this awesome repository on GitHub tailwind-nextjs-starter-blog. It's a blog template starter built with Tailwind CSS and Markdown. Let's clone it and set it up locally:

You should create a .env from the file .env.example and provide the value for each key; fortunately, the blog still works if you don't give any.

Open your favorite browser and navigate to http://localhost:3000; you get the output below:

The goal is to build the image that we will start a Docker container that exposes a port to serve the application. We will take advantage of a multi-stage build to create a lighter image.

Create a Dockerfile in the project folder and add the code below:

The Docker build has three stages:

Note: you can give the name you want to the Docker stages.

Create a file .dockerignore in the root folder; it is helpful to exclude unnecessary directories and files for the image build. Add the content below inside:

Run the command below to build the Docker image:

When the build is complete, you can use the command docker image ls to view the Docker image:

The image size would have been bigger if we didn't use the standalone output.

The image exposes the port 3000, so we should map it to a port of the physical computer, say 8080. The command to start a Docker container from the image is:

Open your favorite browser and navigate to http://localhost:8080; you get the same page as before:

We build the image with a local configuration where environment variables aren't required, but for production, you need to set these values like the Google Analytics ID and the website URL. Since the .env file is not versioned, how do we add these variables in the Docker context?

We can use Docker build arguments to provide these variables:

Let's say we want to set these two environment variables:

Let's update the stage builder in the Dockerfile to set the environment variables read from the build arg:

We use the command ARG to define a build argument and set a default value if the argument is not provided.

We use the command ENV to create an environment variable and set the value to the build argument value.

Now the command to build the image is the following:

You can provide as many arguments as you want.

Deploy on a Virtual Private Server

Interested to learn how to deploy this docker image on a Virtual Private Server? Here is the process:

I show how to do these steps in the post below, starting at the section "Push the image to the Docker Hub."

Although the outstanding experience provided by Vercel, you can still need to package your Next.js application on your own and deploy it on a server. Docker has the advantage of giving a reproducible build and is also agnostic of the operating system.

We can use the standalone output to reduce the bundle size; to learn more about it, check out the Next.js documentation-related page. 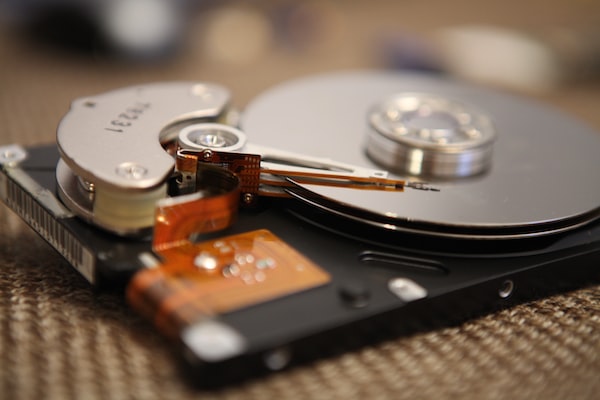 In this post, we will see how to use Redis to cache data retrieved from a MySQL database through a Spring Boot Application. We will also see how to invalidate the cached data. 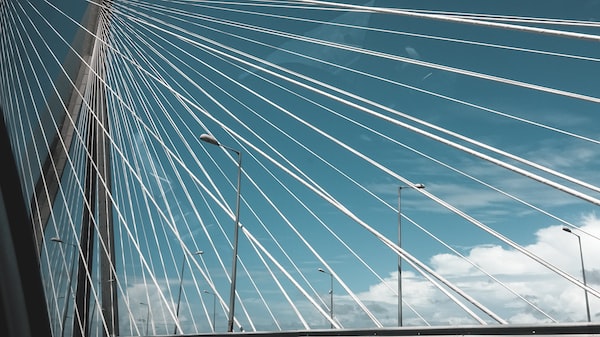 In this post, we will see how to use Prisma to define the Schema of our Mongo database and then perform CRUD actions in a Node.js application with Typescript.