Photo by Victoire Joncheray on Unsplash

Manager: I cloned the project and followed the Readme but it doesn't work because of an error about a missing dependency.

Developer: Hmmm weird ? yet, it works on my computer ??‍♂️

If you have been a developer for a while, you have already faced this kind of discussion with your manager or teammates.

Indeed, we usually build applications through many releases, and for each release, we need to share the code with our peers. Unfortunately, at this point, many problems often happen:

Above are some problems Docker solves very well. Adding Docker Compose to compose many Docker image make it more powerful.

To follow this tutorial, you need Docker to be installed and working. If not installed, follow this link to install it according to your operating system.

We will take the Node.js project we have done in this tutorial to generate a PDF and make it run through Docker Compose.

Here are the steps:

Clone the project from this URL and follow the Readme file to make it work. If you don't have a Mongo database, you can follow this tutorial to install it; otherwise, just continue the tutorial.

If everything is configured as expected, you will have the project running.

Create a docker image of the project

We use Typescript in the project, but, Node.js run only the Javascript file, so we need to transpile our .ts file to .js which is straightforward. Run yarn tsc.

Note: If you got typescript errors from files located in the node_modules folder, open your tsconfig.json file, then add the following code:

Now, you have a folder called build containing the .js files, but if you pay attention, there is a missing directory views that contains the handlebars file. This is because the tsc command only handles .ts files and ignores others. Since the folder is necessary for the project, we have to copy it inside the build folder using a bash command:

Here is the summary to build our project for production:

At the root project directory, create a file named Dockerfile. We will write the instructions to build an image. Open the file, then add the code below:

Save the file, then run the command below to build the image. Here is the docker build command signature:

We can add other options; check the documentation to learn more.

For my case, the command is:

Run a container from the image

Let's start a container from our Docker image in an interactive way to view the logs by running this command:

Oops, we got an error saying we can connect to the database host called undefined . This is because we read database credentials from a '.env' file that has not been copied in the docker image.

This was done intentionally because docker provides a way to add an environment variable went start a container. Let's start our container with the .env file:

Oops, we got an error saying we can connect to the database host called 127.0.0.1:27017. This happens because the Docker container can't reach the MongoDB instance installed on the host.

Create a network to host containers

So we will start by creating a network and then start our two containers inside this network:

The app still can't connect  to the database for two reasons:

Now, let's edit our .env to update database credentials with these values.

Now start a container for our app.

Note: Another way to make two containers communicate with each other is to create a link between them. But, it is not recommended to use it, and it will be deprecated further.

Use Docker Compose to manage containers

As you can see, we did many things to make our app work, and all this in an imperative way which requires knowing every command and option and also remembering which container to start before another.
Fortunately, Docker Compose is here to simplify the work for us. We will create a docker-compose.yml file and define what we want, and Docker Compose will do the work. This is a declarative way. To learn more about the difference between a declarative and imperative style, check this link.

Create a docker-compose.yml and add the code below:

Now you can share your project, and the only thing someone has to do is run the two previous commands, and the project is running.

Find the final source code of this tutorial here. 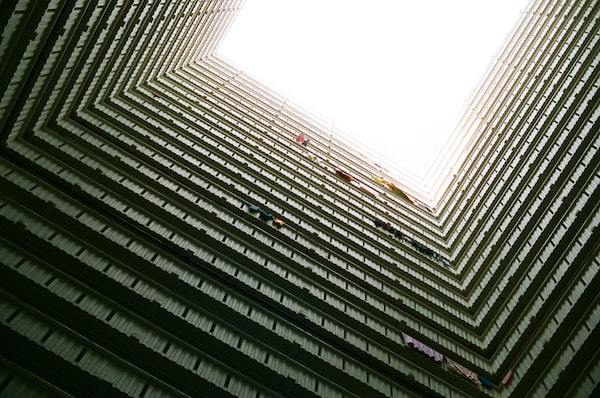 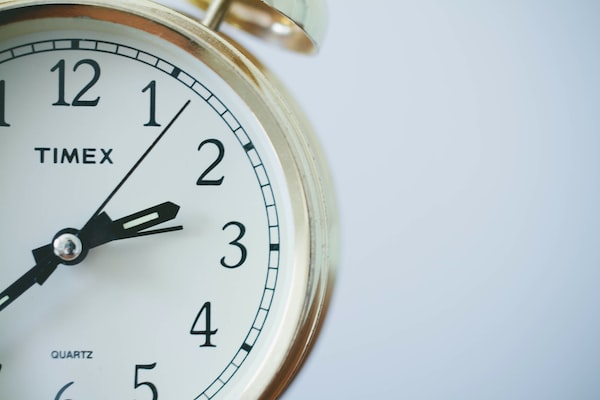 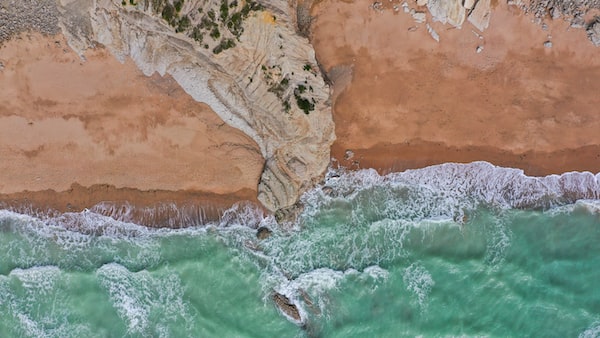