For deploying a Node.js application in production, you can execute the code directly and use a process manager like PM2 to monitor your application. A better approach is to create a Docker image and start a container from that image.

With Docker, you can tag your image and revert to a previous working image when the current has a critical bug; developers can run the application without worrying about the OS and configuration settings.

We will see how to build a Docker image of a Node.js application and if you are interested in how to run the application with PM2, I wrote a post about it.

You need these tools installed on your computer to follow this tutorial.

We will use a Node.js Rest API we build in this previous article below.

You can follow the instructions in README to run the project locally. We will run the application after we build the Docker image.

We will take advantage of the Docker multi-stage build to:

At the root project directory, create a file called Dockerfile and add the code below:

This file has two stages builder and app and use Node alpine 16 as the base image.

In the first stage builder, we copy the project file from the host, install the dependencies and build and transpile the files from Typescript to JavaScript.

In the second stage app, we copy the package.json and the content of the folder generated by the project built in the previous stage. We also set the ownership of the files to the user node (automatically created in the Node alpine image). Finally, we define the command to run when the container starts.

Run the command below to build the image:

Let's try to run the image and verify the application work as expected. Since the Node project interacts with MongoDB, so we need to start a container with the command below:

Create a file .env that will contain the environment variables to inject when starting a Docker container of our application image.

Run the command below to start the container of the project

Open your browser and navigate to http://localhost:4500/documentation

I use a tool called Dive to explore the content of a Docker image. We can see the node_modules folder takes 191MB of space.

We can reduce the size if we package the application into a single file using a Javascript bundler like ESbuild.

We reduced the size by also three times. Start the container again and make it works.

Caveat: One of the drawbacks of bundling everything into a single file is that we don't have a human-readable stack trace of an error or a log message. To fix that, you can generate source maps of the file and package it in the Docker image, but this solution is not recommended as it slows the application.

In an upcoming post, I will show the recommended approach to fixing this issue.

When building a Docker image, take advantage of multi-stage builds, and use Esbuild to package your application in a single file when the size is critical (running on an AWS Lambda Function).

Use the tool Dive to explore the content of the Docker image. 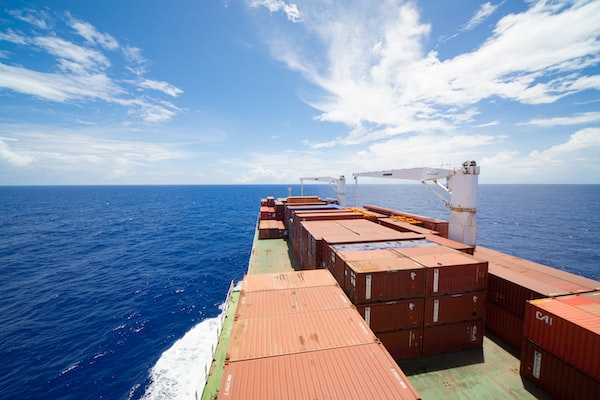 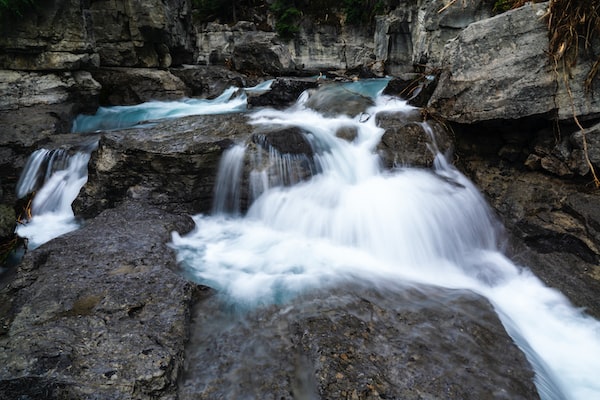 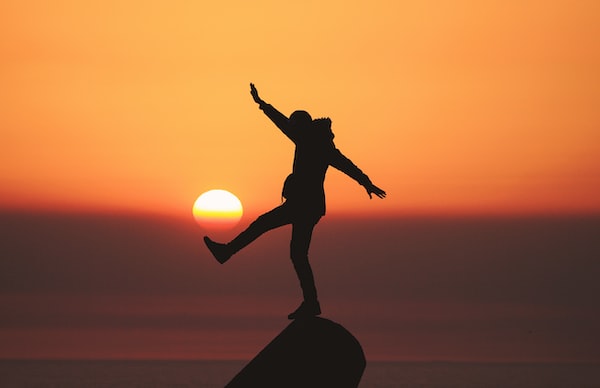